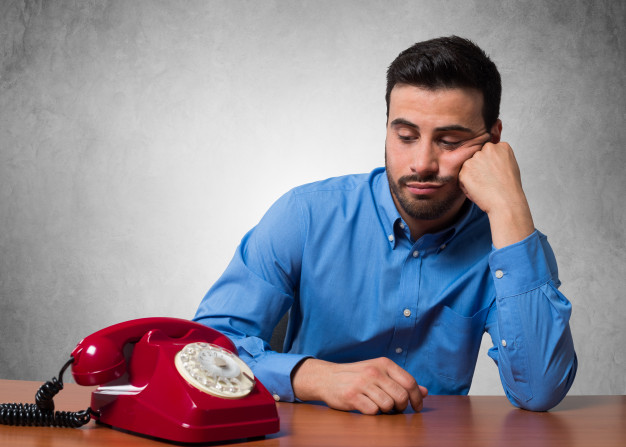 Procrastination can be satisfying, even if it is for a brief moment since we don’t have to attend to the task we know we are meant to do. You must have procrastinated at one point or another. It is one of the instincts when either you are not in the mood to do something, or you don’t know how to do it. There are a host of reasons why people procrastinate, and we are going to look into why so many people procrastinate. Some people procrastinate at some point in their lifetimes and then get over it. Other people have made it a habit such that they don’t even view it as a problem anymore although it is quite a big problem.

Many people have the belief that when they have less time, then they can quickly get to work and complete the task at hand. In a way, this is what drives them to complete the work quickly, and they think that this is the best way to get work done because it does not need a lot of time for completion. This is one of the leading reasons why people procrastinate. However, this reason is not always the best one because there is no guarantee about how productive you can be at the last moment. Moreover, when you leave things to the last minute, many last minute things can happen which might require you to procrastinate further.

Choice of things to do

When you have a choice of things to do, it is the human tendency to leave the worst for the last. This is also why procrastination can be a huge problem. Let us say that you have two things to do; one is to wash the dishes, and the other is to organize your closet. Washing your dishes is something you do not have a problem doing which is why you would instead do this than the closet organization. Although this is still getting something done, you are delaying the other task that you are supposed to complete. This reason to procrastinate is one of the most common ones because you don’t want to get to that task you know you need to do.

Most of you must have feared this at some point in your life. What if you complete and put your whole heart into the project and they always expect that from you? What if you fail to meet their expectations the next time? Will they never give you a big scale project to deal with after that? This reason of procrastinating is common among people who want to give their best at what they do but are afraid that once they succeed, they won’t be able to maintain that level of success. The fear of expectations only leads to them delaying whatever it is that they were doing.

Procrastinating can delay it indefinitely

When you procrastinate doing something, there is a chance that you will never have to do it. Remember when you were a child, and you delayed something in the hope that someone else will do it for you? It is a similar concept since you hope that you won’t have to do it at the end of the day and this is why you procrastinate. For example, if there is a project you don’t want to start, then you think that not doing it at all and showing zero interest means it will be assigned to someone else. However, this might not work out in your favor because you might be forced to complete it in a shorter period.

Overwhelming feeling as a reason to procrastinate

Sometimes the going gets tough, and life gets tough. You might want to take a break, but then you realize you have so much to do that you don’t even know where to begin! This is when you feel overwhelmed, and you want to put everything in the backburner. This is one of the main reasons for procrastination. You know you have to do it, but you are already under so much pressure that managing all of this is becoming an arduous task and you end up procrastinating and getting nothing done. The problem with this type of procrastination is that you might have a difficult time to get back on track.

Some perfectionists will relate to this. You want to start the project at hand. But you want to ensure that everything is perfect to the tee. So you wait for the inspiration to occur and to start. But whenever you think you will start you feel that you don’t have enough motivation to start the project because you want a little more inspiration. This takes place for a long time until you are left with little time at hand and then you are nowhere close to the perfect result that you were hoping to achieve, to begin with. This type of procrastination causes a lot of frustration because you keep waiting for inspiration which probably won’t come unless you begin.

Inability to take time out

There are many things that we may exaggerate. And if it is a task that we don’t particularly enjoy, then we might even think that it takes longer than it does. This is particularly true when you think something will take a long time. Either you have had similar experience before, or you think that you have all the time in the world to complete it. You give it the last slot in your list of priorities. This reason for procrastination makes you delay the task indefinitely because you don’t want to get started on the task at hand because of the time constraint and the other things that you have to get to before this particular task.

Fear of the result of completing the task

When you complete the task that you had to get to, you are the one who is responsible for it. If it is excellent, then it is excellent for you else you fear about what will happen if the results aren’t as favorable. This is one of the reasons why people procrastinate because they know that their name will be attached to that project and it is something that they will always be stuck to. It is like a fear of having done something that you might not be proud of in the future. Hence, they procrastinate to try to get away from getting associated with the task, to begin with, so that it doesn’t make them feel uncomfortable anymore.

The reasons outlined above can be used by you to determine why you procrastinate in the first place. It is essential because you will be able to point out why you are not able to become an organized individual that you want to become. Procrastination and organizing are tied together. If you procrastinate, then you probably delay the task of organizing, and this might be one of the reasons why you are unable to get things together. However, procrastination is not something that you always have to deal with because there are multiple ways to deal with it in a manner that will ensure you are not procrastinating any longer. 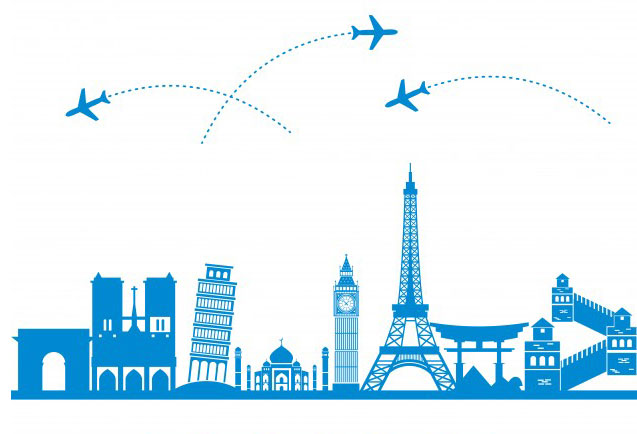 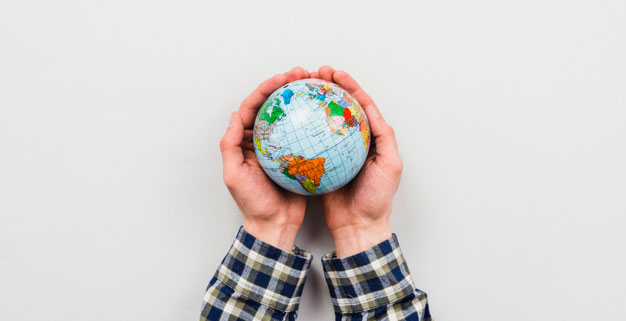 Is it possible to travel with carry-on only?